On this day in history…

From the Hairy Photographer’s archives. A look back to see what I was photographing on this day in history. 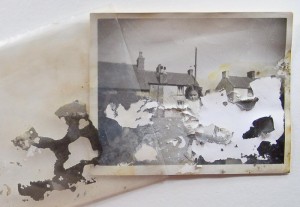 You know how sometimes you start to speak, and even as the words are coming out of your mouth you think: “What am I saying?”

Still you keep smiling confidently, knowing that a retraction at this stage would make you look silly. In any case, I enjoy a challenge!

This is exactly what happened two years ago today, when a lady brought in this badly damaged snap of herself as a child in the arms of her grandfather. 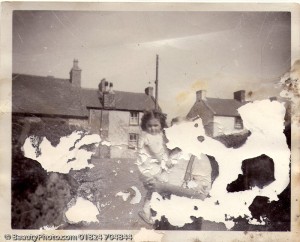 At first it appeared a seemingly impossible task.  The face of the gentleman was completely missing and the damage to the rest of the image was extensive.

Then I noticed that the reason so much of the image was missing was that dampness had caused the emulsion to adhere to the inside of the plastic sleeve that the old black and white print had been kept in. 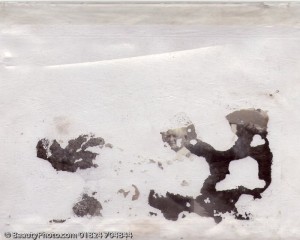 The photo restoration project began by making separate high resolution scans of both the print and the plastic sleeve.  These images were then opened in Photoshop and carefully aligned as two layers in a single document.  Amazingly, this  restored approximately 95% of the missing detail, although the alignment was not precise due to the fact the original print and the plastic had expanded/contracted differently over the years. 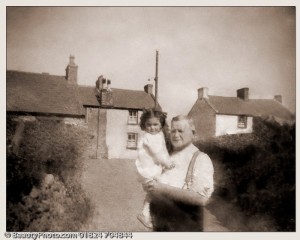 Nevertheless, by using Photoshop’s extensive armoury of retouching tools, I was able to restore the image to pretty much its former glory.

Although it was a painstaking task, taking many hours of work to get right, there was great satisfaction is seeing both the finished result and the look on the customer’s face when she collected it! 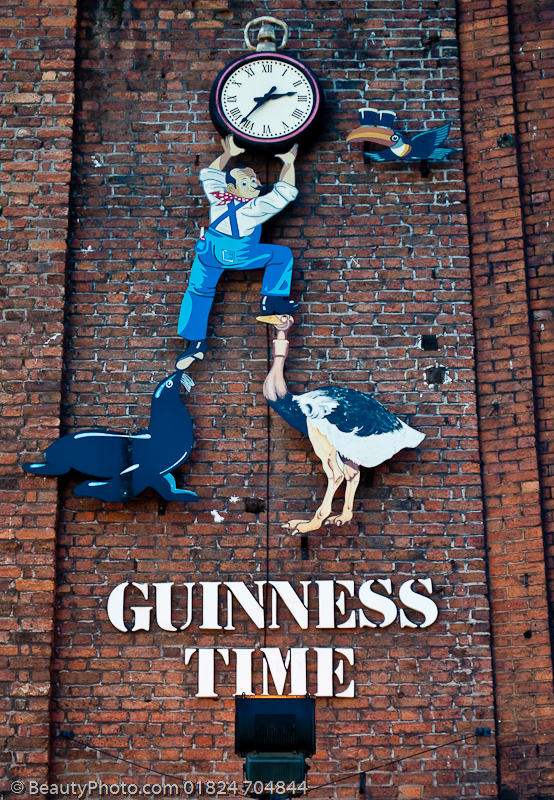 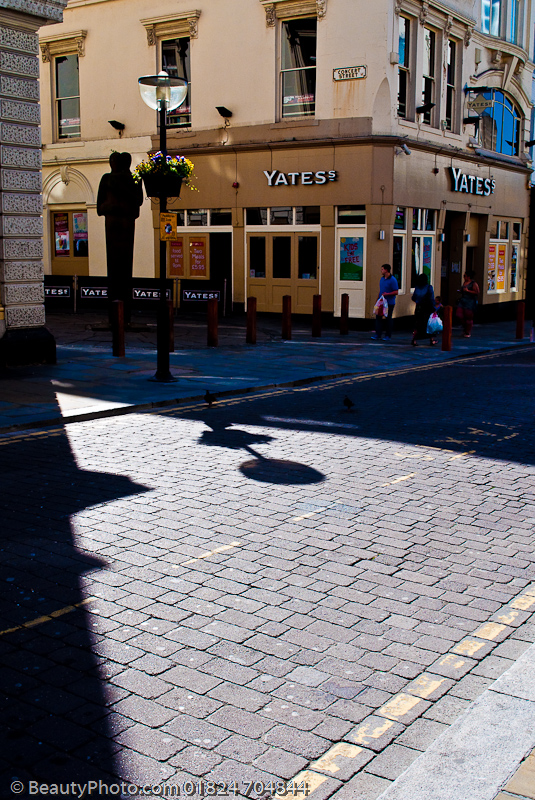 Jayne and I made time for some photography in and out of the shadows around the Ropewalks area of Liverpool.  I love Bold Street, Seel Street, Renshaw etc, with their older buildings in total contrast to the glitz of Liverpool One.

I’m so glad the new “Central Village” that is currently being built is going to leave most of the Ropewalks streets and frontages relatively unscathed. 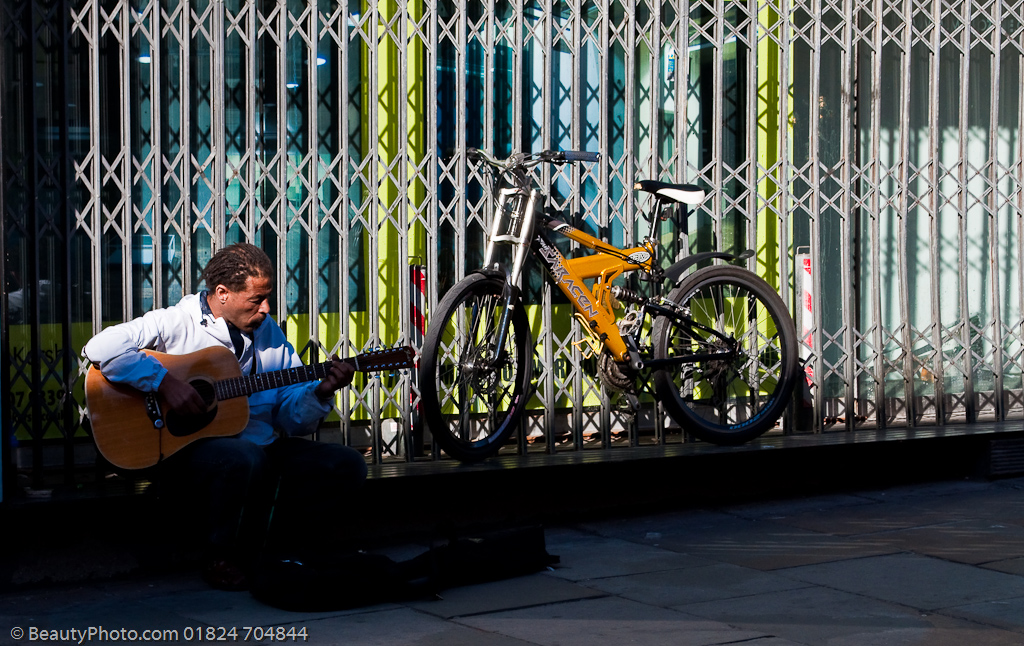 Chris Birchall Just Pictures, On this day in history... 0 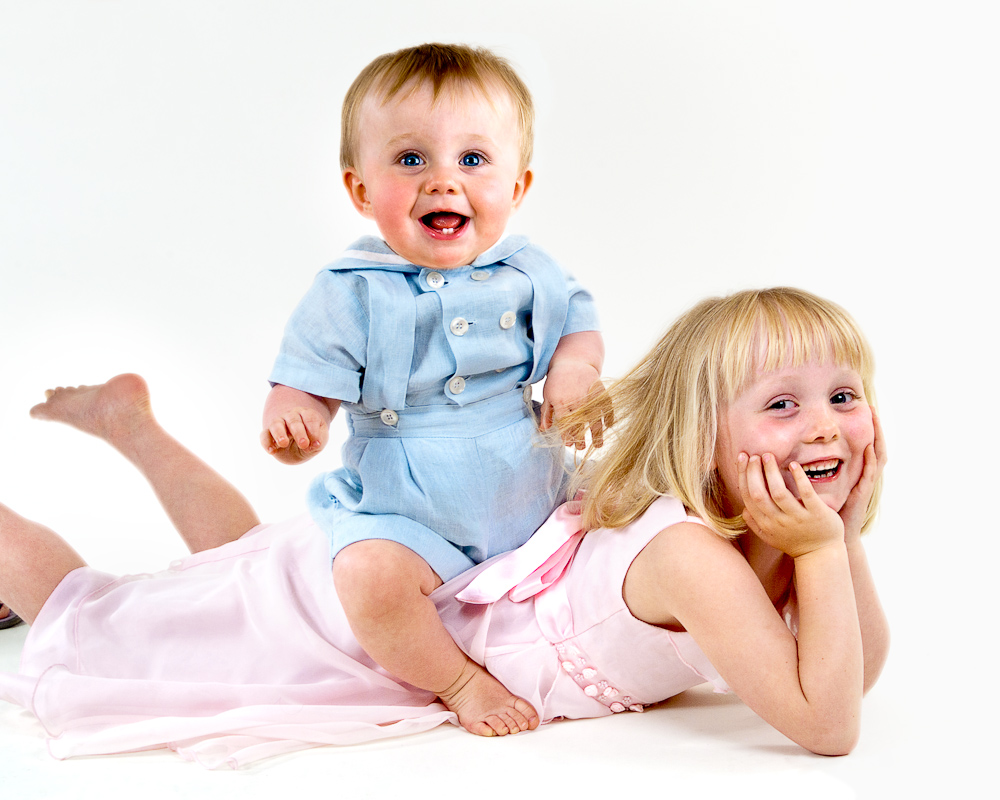 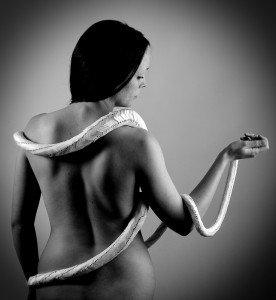 Four years ago today, local art student Ffion Thomas brought a paper snake to the studio to be photographed.

It was a beautiful work of art that she had created for a university assignment entirely out of folded pieces of paper.

Ffion wanted to show the shape and form of her creation and the way in which it would fold and coil and follow undulating contours in much the same manner as a real live snake.

Clearly, a simple studio “product shot” against a plain background wasn’t going to cut it and the snake was far too fragile to risk a breezy or damp environmental setting out of doors. 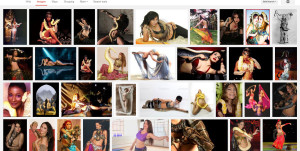 I was struck by the way it looked so realistic when being held and had in mind the stereotypical image of a belly dancer with a snake wrapped around her body and arms, and Ffion said she had a fellow student who would be happy to pose.  A quick search on Google Images came up with plenty of examples and ideas for poses but the typical belly dancer’s working clothes were too ornate and would be distracting.  We also needed an image devoid of razzmatazz, theatrics and erotica. 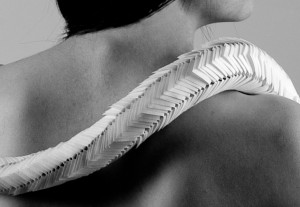 In the end we decided on a simple classic pose – think Venus De Milo but with arms – and agreed the outfit would need to be as plain and unobtrusive as possible.  In the event, Ffion’s friend was happy to pose naked allowing us to produce this professional looking shot in which the body acted as the perfect setting to show off the shape, form and textures of the paper snake.

…we were doing lots of children’s portraits in the studio.  And on this day, 12th May, it was to be a set of brother/sister photographs for a local family.

As always, we tried to make these photo shoots fun for all those involved and I hope this is reflected in the finished montage this family had as their wall portrait.