Catfish Therapy at the Floral Pavilion 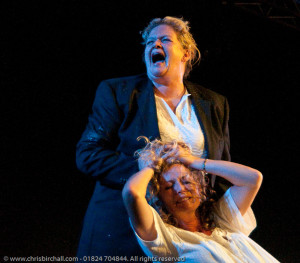 Well, having reviewed Catfish Therapy back in April when it won the Liverpool “Write Now” festival, I thought I’d probably have very little more to say this time around.

The updated version of the play put on this weekend at the Floral Pavilion, New Brighton had been re-written by Ian Moore and extended to a full ninety minutes of the most intense psychological drama you are ever likely to see on a theatre stage.

This play is so much more deserving of a better venue and of better recognition of the fact it is a first class piece of theatrical drama. 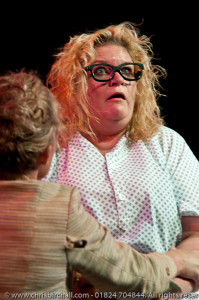 If this play – with the same two actresses – doesn’t make it to our television screens within the next twelve months, then I will concede there is no justice in this world!

Suzanne Collins’s and Lynne Fitzgerald’s portrayal of schizophrenia was so passionate and so real, that people in the audience were gasping at the events unfolding on the stage in front of them!

I actually had nightmares after watching it – and that hasn’t happened since “Quatermass and the Pit” back in the sixties!

Remember the name… “Catfish Therapy”. This play is destined to thrill far bigger audiences than the the past two venues were able to muster!

My review of the original production can be read here: http://beautyphoto.com/blog/catfish-therapy/ 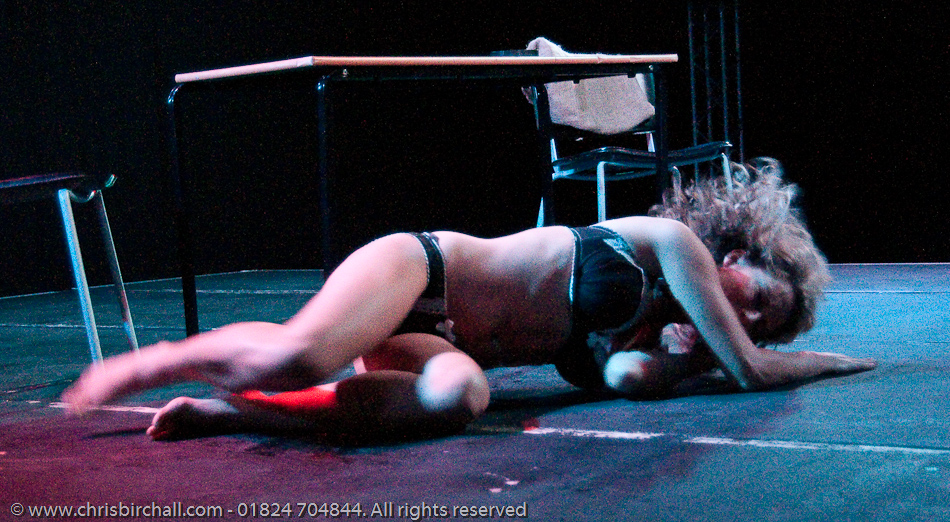