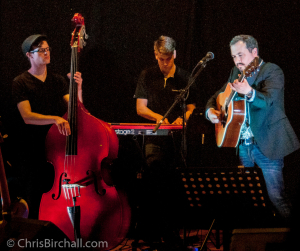 It was just four weeks ago we were last at the Black Park Chapel, on that occasion, to see Henry Priestman.

The support that night was by Elfin Bow, a brand new Liverpool band led by Elizabeth Anne Jones.

She’s a busy lady, that Elizabeth, for tonight she was back at this lovely new music venue at Halton near Chirk, to provide the backing vocals for her husband, Gary Edward Jones. 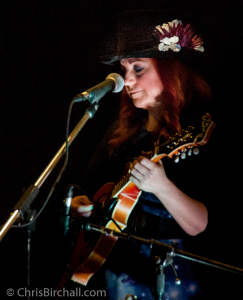 Gary is an accomplished musician and producer whose first album, The Cabinet Maker spent many weeks last year at the top of the Radio Caroline charts and receiving rave reviews left, right and centre.

His second album is currently in the making and it was good to be able to preview some of his new material as it comes together, in the knowledge that some of the new songs we heard will be destined to appear on the CD.

What I can reveal is, we are in for a treat. One of the great things about independent artists such as Gary is that they are not obliged to jump to the tune of a record company’s money moguls. How often in the past have we anxiously awaited a follow-up album from a well known singer only to find it is little more than a reworking of the first. Sound-alike songs whose sole purpose is to perpetuate the knee-jerk sales whilst that particular artist is flavour of the month. 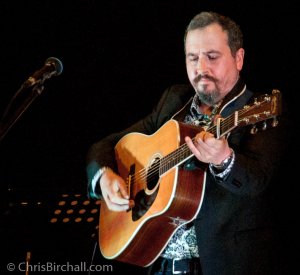 Gary’s new songs, on the other hand, are fresh. They are pushing the boundaries. They are forming an exciting creative journey for Gary and promising many great new musical treats for his fans and followers.

It takes brave man to do this. I recalled that it was exactly 5o years ago this weekend, that Bob Dylan endured the shouts of “Judas” from a Manchester audience when he “went electric” for the first time. There were no such shouts at Chirk as Gary swapped his vintage Martin D35 acoustic to wow us with a completely new sound on the Fender Telecaster.

One of the songs we heard was a composition from twenty odd years ago, entitled “Mother”, reworked and brought bang up to date.  Another was a song that he had written literally the previous day. It was called “Kiss Me Goodbye” and the polished performance following next to zero rehearsal time, was a testament not only to Gary’s musicianship, but to that of his brilliant bassist Oscar South and his nimble fingered keyboard player Jack Becall too.

And throughout the show, Elizabeth’s contribution went far beyond providing the backing vocals as she took variously to the violin, mandolin and xylophone. 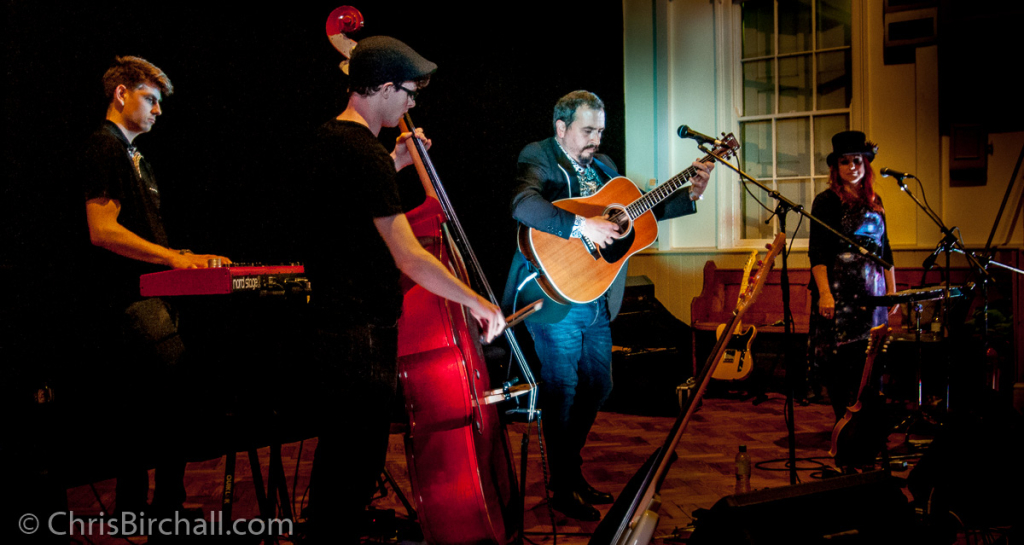 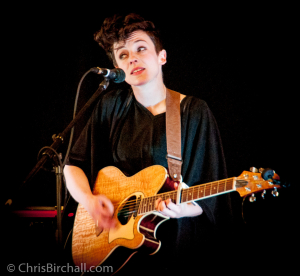 The evening had begun with a fabulous set by the support act, in the form of Rhiannon Scutt. This was a class act; a real ‘sit up and listen’ act.

The freelance musician from South Yorkshire had the audience captivated right from start to finish with her beautiful voice and quite unique guitar technique.

The first three songs confirmed her skills as a song-writer, my favourite being “When She’s Free” which was one of the songs that had featured on Mark Holdsworth’s floating music venture, The Narrowboat Sessions.

Her seven song set featured a fine mixture of songs, some of which she wrote as part of the accomplished duo “Rita Payne“. And when asked to do one more, she delivered a lovely cover of Damian Rice’s “Trusty and True”.

Rhiannon is a singer/songwriter to look out for and is well deserving of a headline spot of her own. Let’s hope she ventures over the Pennines again very soon.

Golden Oldies at The Royal Court Shout! The Mod Musical