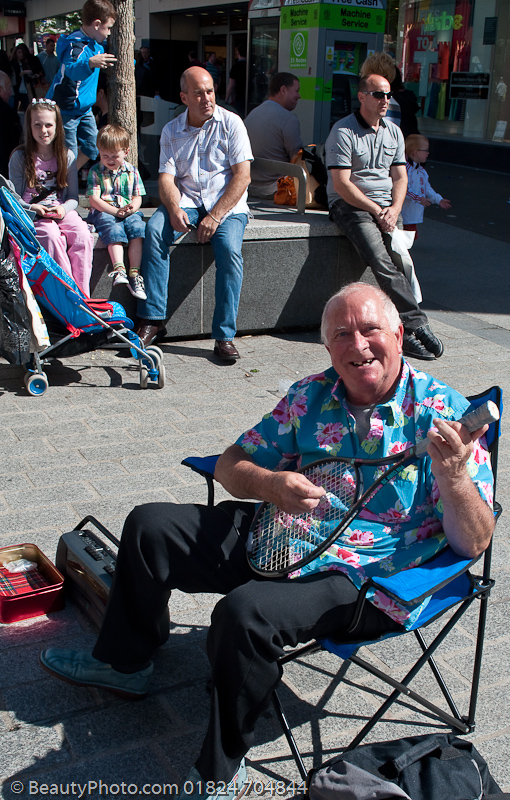 May 8th 2011 was a sunny Sunday, so we popped over to Liverpool to enjoy the beginning of summer in the City.

Unlike this year, it felt like summer really had started.  Everyone was enjoying it and there was an air of optimism.  The buskers were out in force and the most “optimistic” of these was this chap …ahem  …playing a tennis racquet in mime to the racket coming from his tinny portable CD player.   His zany antics didn’t impress the passers-by too much however, as the collecting tine stayed decidedly empty.  100% for enthusiasm though.

Up on Chavasse Park atop Liverpool One, was the John Lennon Peace Memorial.  It had been there since the previous October to celebrate what would have been John Lennon’s 70th birthday and I wanted to get a photograph of it before it was moved to the Kings Dock on the Liverpool Waterfront.

There were loads of other people with the same idea but by waiting around and biding my time I was able to get a shot of it in place without anyone else in shot. 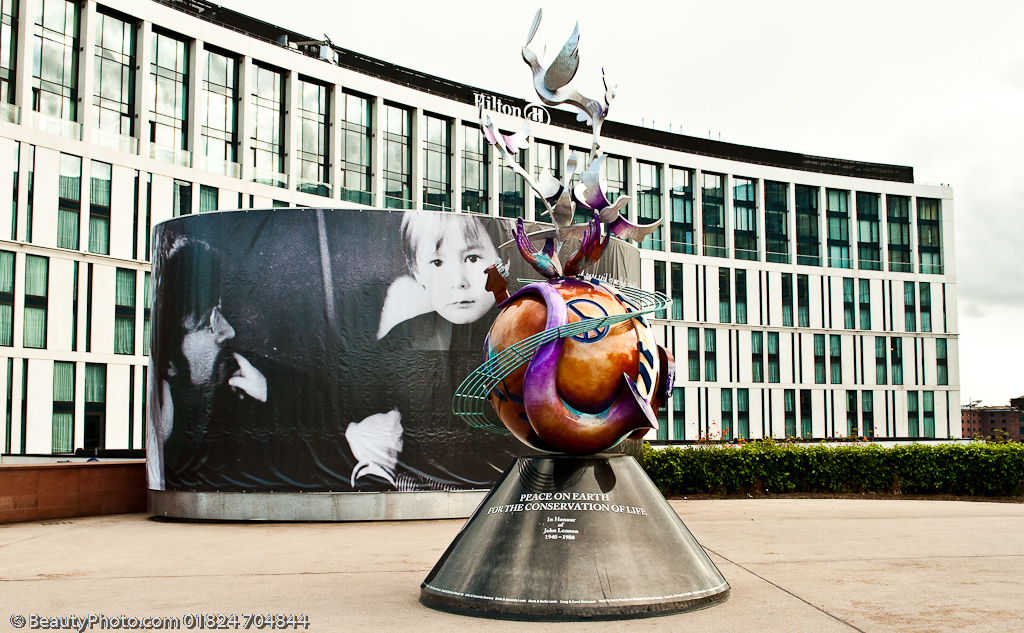 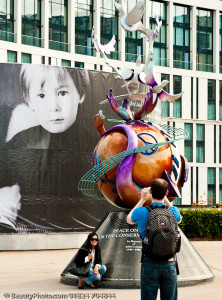 On this day in history..., Photography Talk

On this day in history...

Just Pictures, On this day in history...