The American TV show Saturday Night Live had a surprise treat in store for their audiences last week when country singer Kacey Musgraves performed completely naked, save for a glitzy pair of cowboy boots. 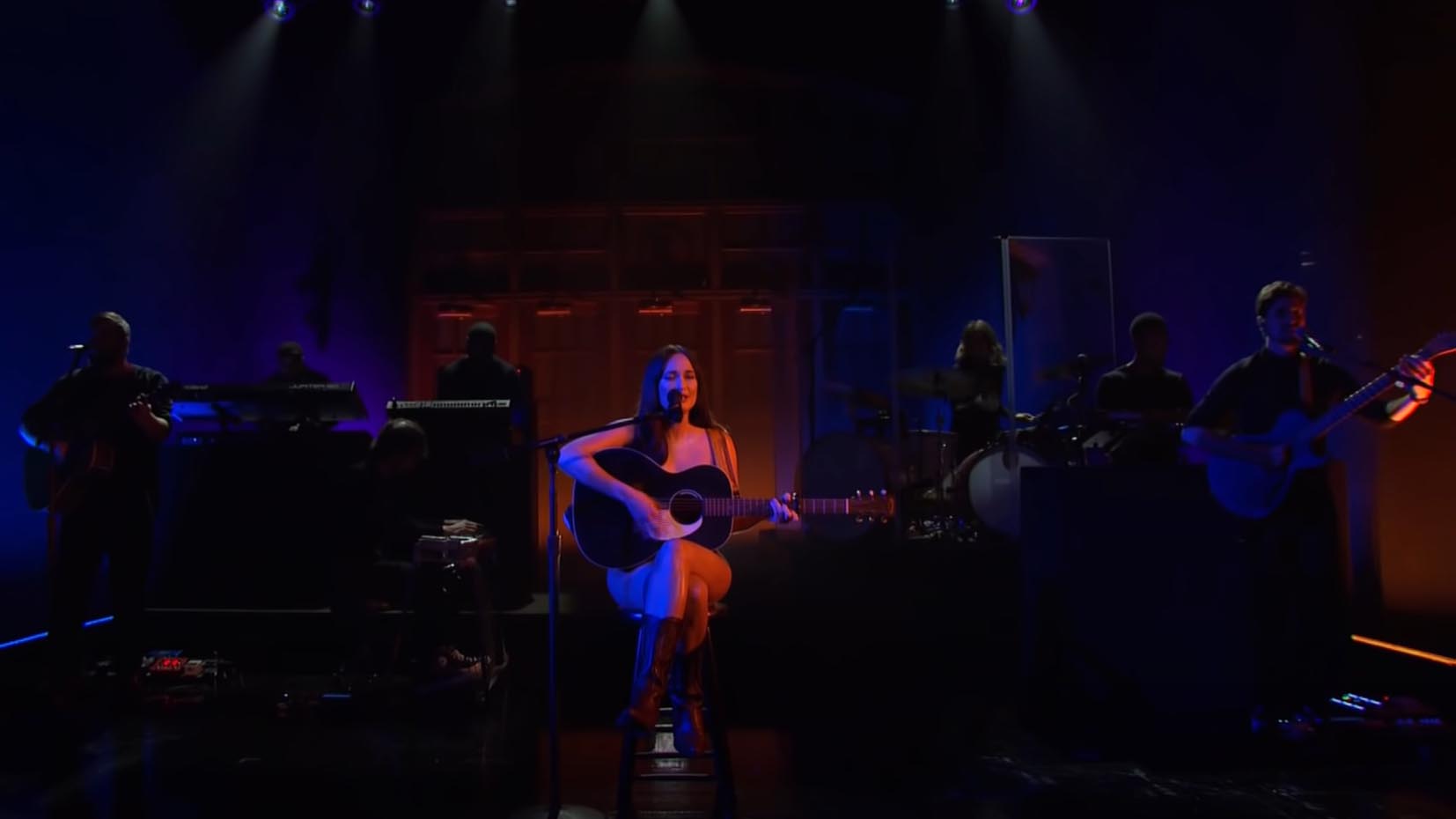 Sat on a stool, the 33-year-old beauty’s modesty was covered by a dreadnought acoustic guitar as she performed the song “Justified” from her latest album “Star-Crossed”.

Paying homage to Robin Wright’s similar scene in the film “Forrest Gump” Kacey’s performance was “eu naturel” in every sense of the word, singing and playing live on stage as cool as a cucumber.

…and when it comes to being cool, hats off to her band who performed impeccably, without so much as a single bum note.

Homebaked the Musical How many people can you get into a Mini?